At the beginning of October I spent 4 days in one of my favorite places, the area around the town of Fanano in the Modenese Apennines. It is a mountainous and heavily wooded region about an hour’s drive south of Bologna.

I decided to use the trip as an opportunity to start applying some of what I’m learning on the course, particularly in terms of having a number of themes or projects in mind whilst photographing. I’m also in need of practicing my selection of final images.

Previous trips to the region have left me with many landscapes. It’s such a fabulous location that these cannot be ignored, but this time I was also on the look out for man made artifacts in among the forests. On my return, and after removing the obvious duds, I’m left with nearly 700 photographs.

Working through those with the man made elements brings out 4 themes: ruins, roads, ski runs and a range of random objects scattered through the landscape. Using these as a guide and being critical of the technical aspects of the images I was able to reduce the number to 48.

It has been suggested that the process of whittling down sets of photographs into final selections should incorporate pauses, giving time to come at them with fresh eyes each time. A couple of culls later and I’ve reached a total of 16, with 4 per category. 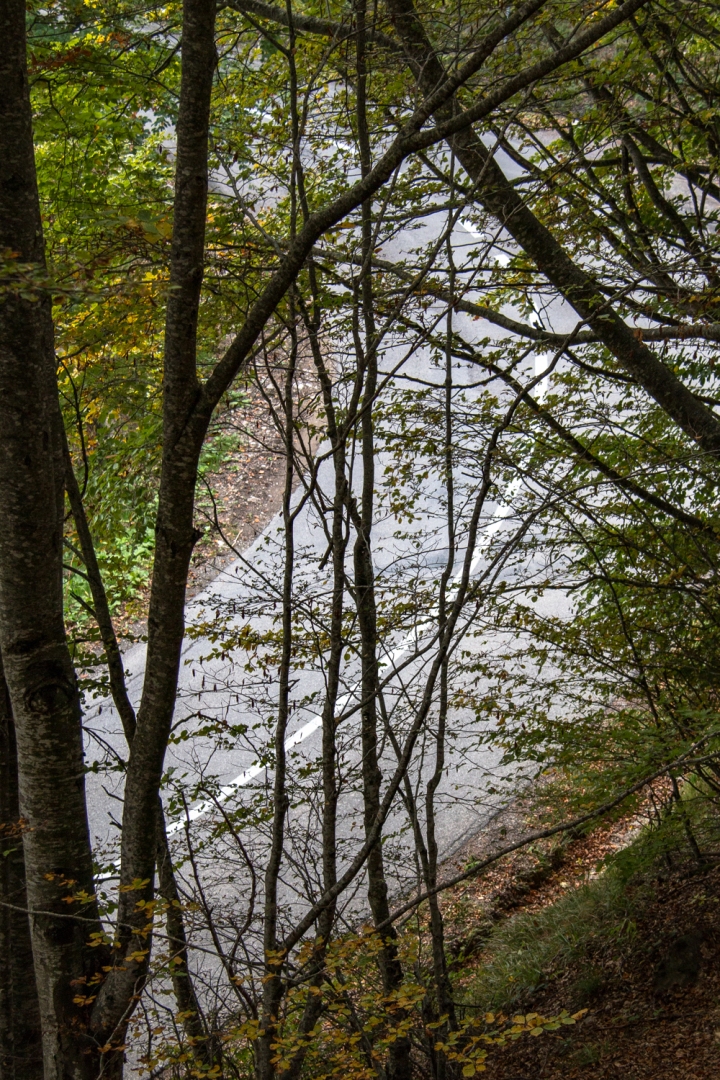 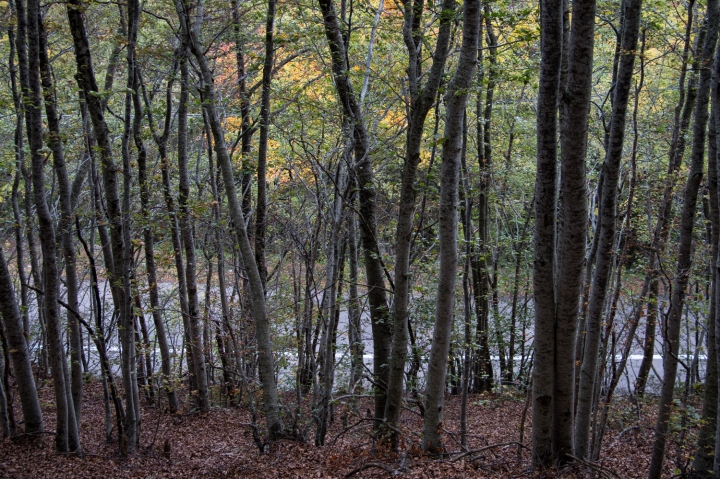 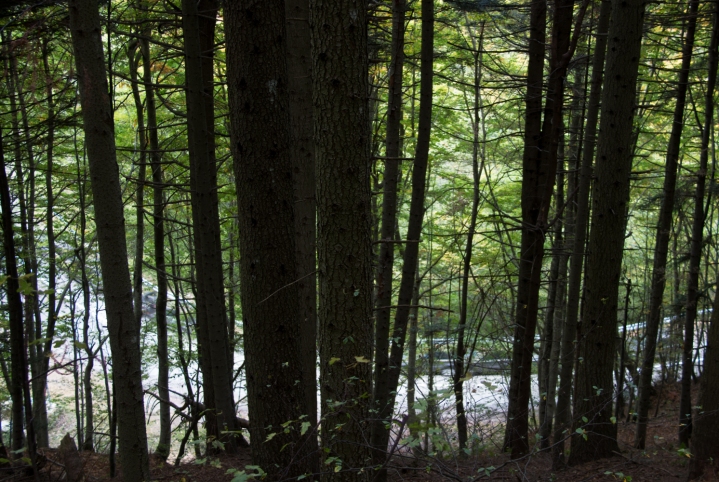 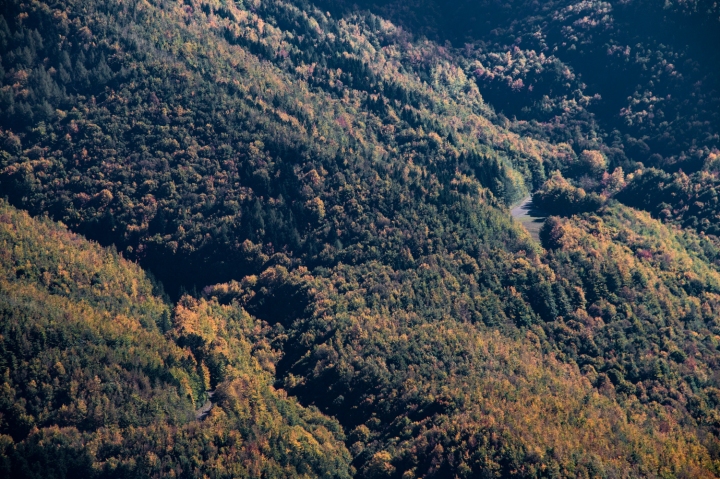 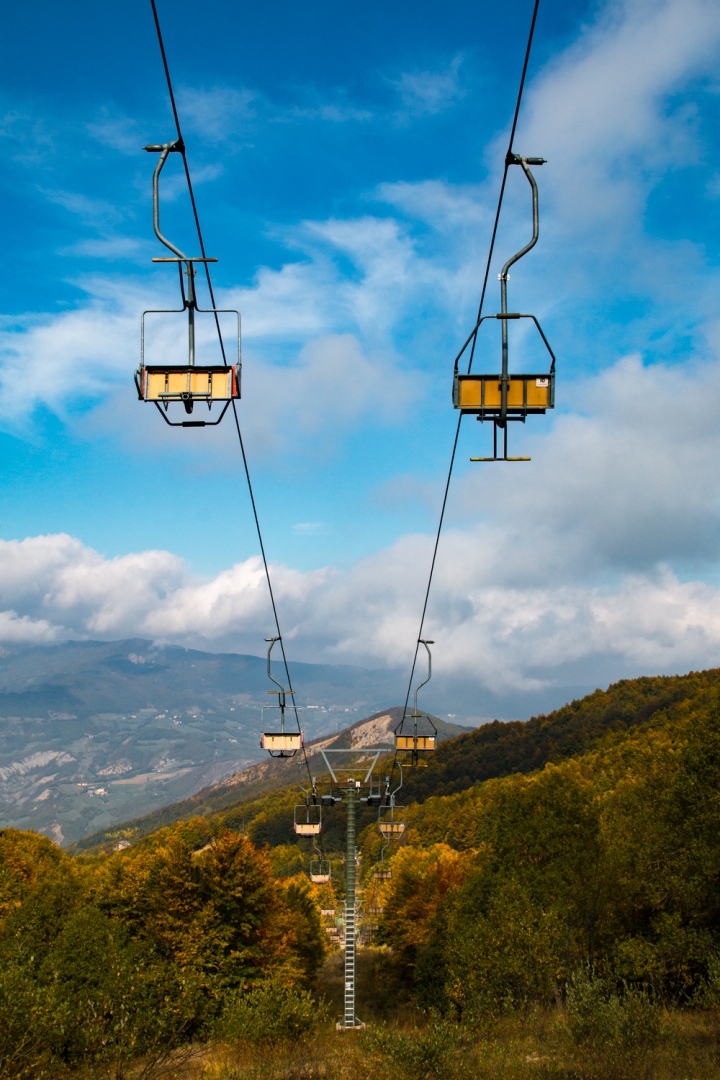 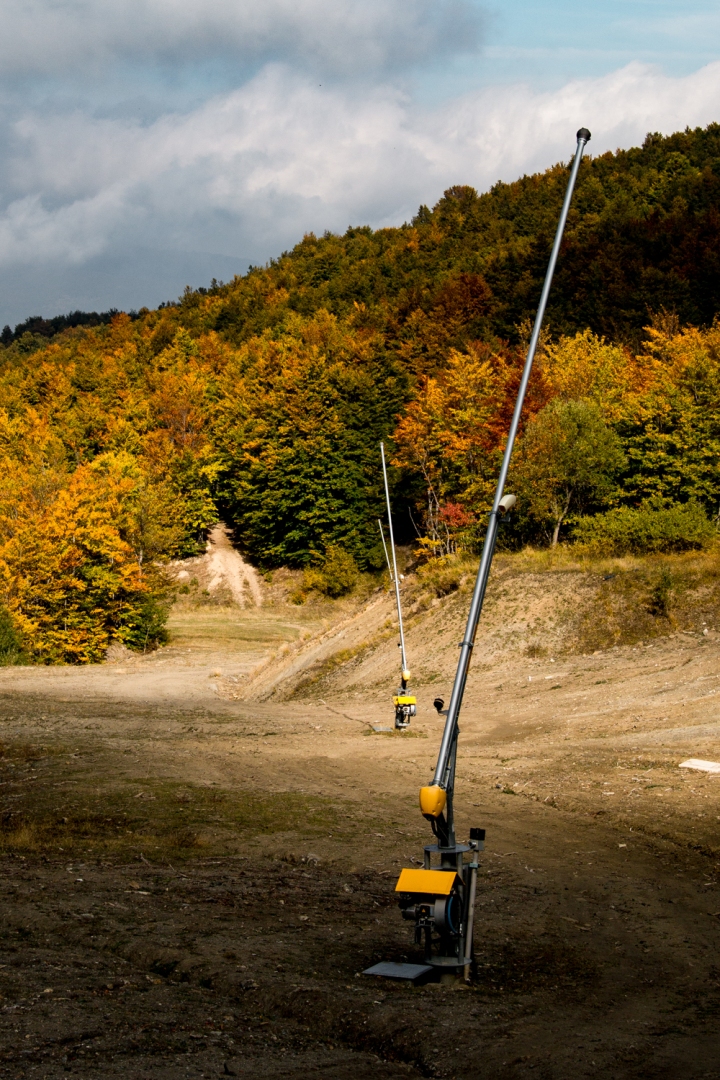 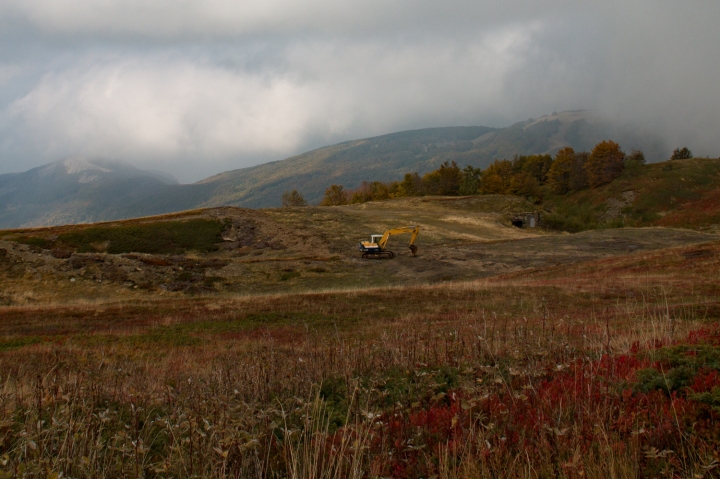 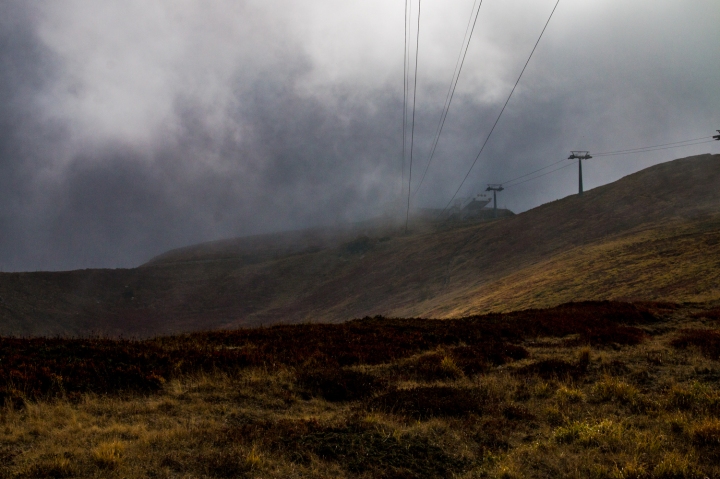 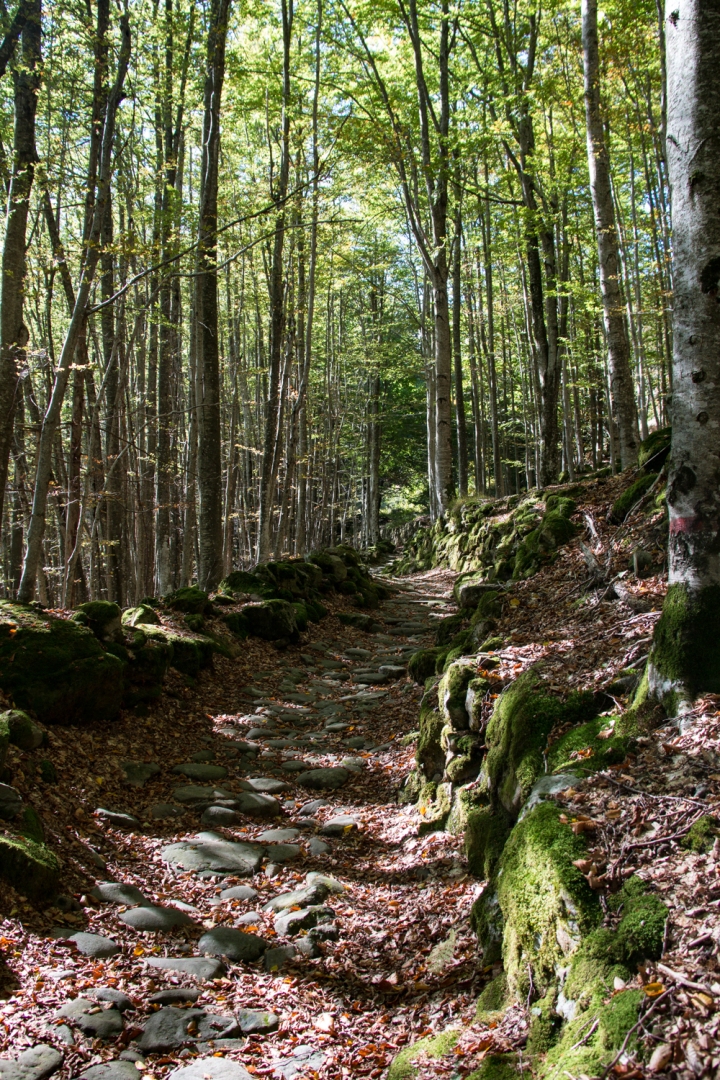 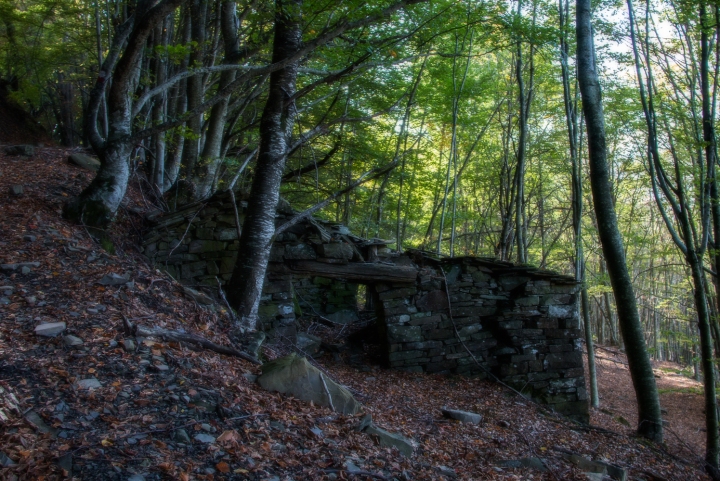 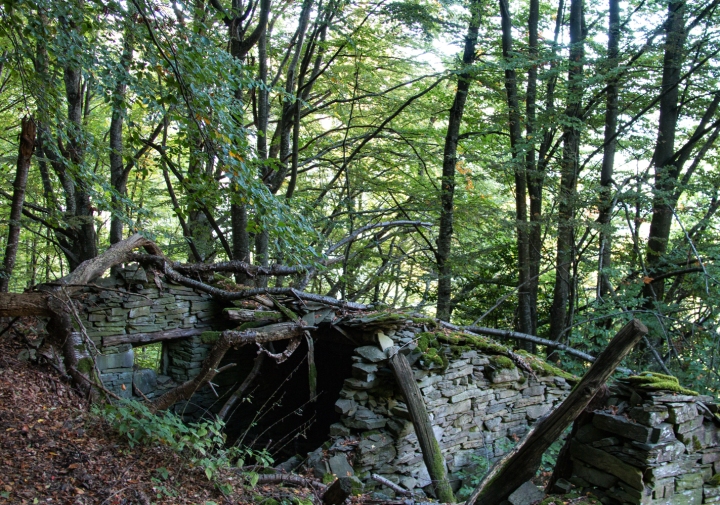 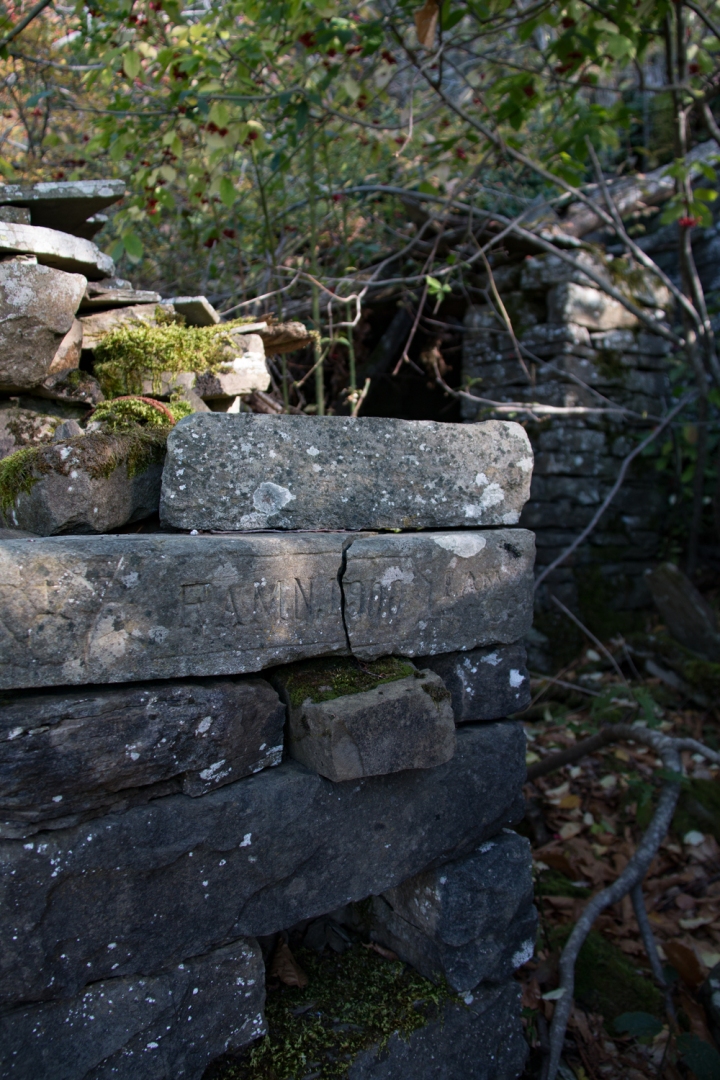 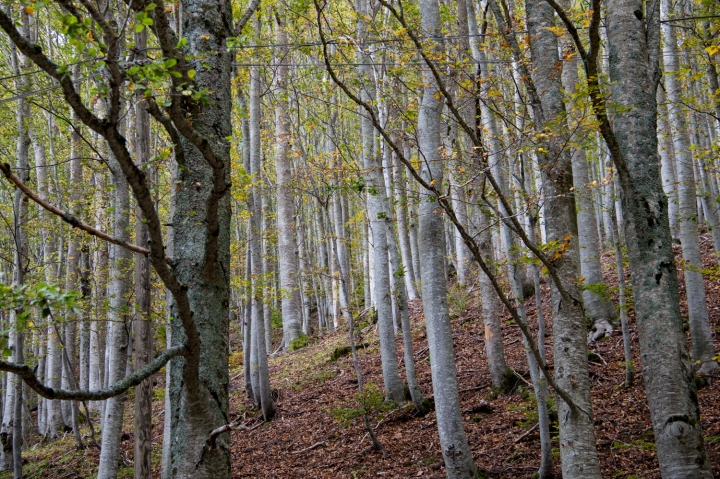 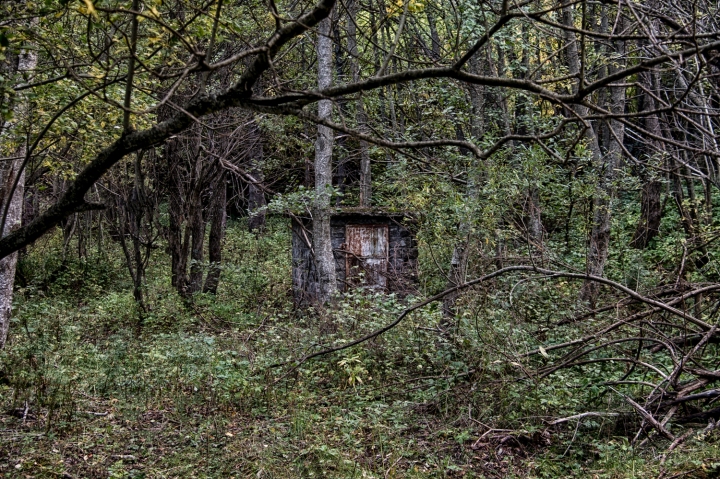 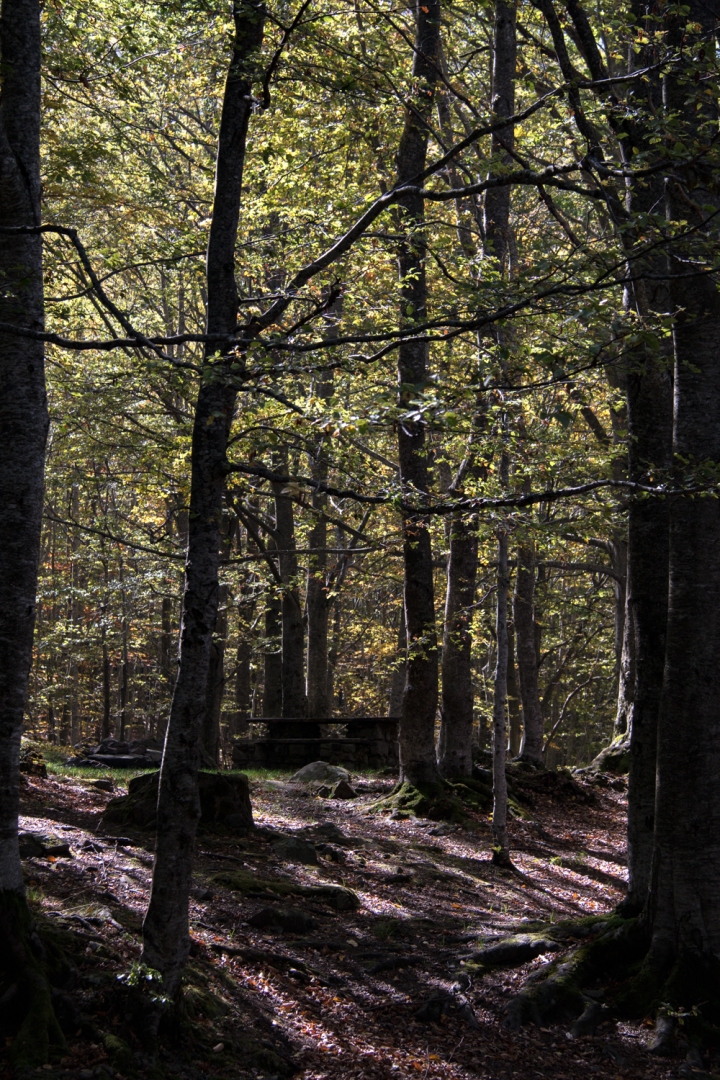 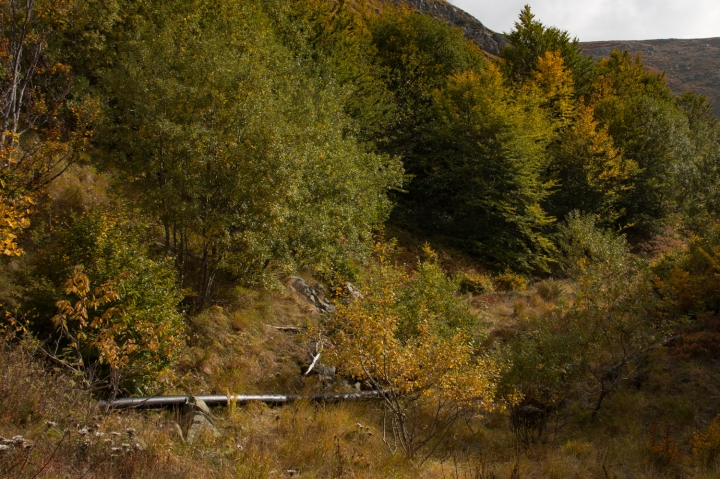